Amazing worldwide the Atlantic Ocean. In May 2008 Telectroscope photo amazing does Telectroscope work London to New York Hardly anyone knows that a secret tunnel runs deep beneath the Atlantic Ocean. In May 2008, more than a century after it was begun, the tunnel was finally completed. An extraordinary optical device called a Telectroscope was installed at both ends which miraculously allowed people to see right through the Earth from London to New York and vice versa. On 15th June, having helped more than 50,000 people establish or rekindle transatlantic friendships, the Telectroscopes vanished, as mysteriously as they had first appeared.. 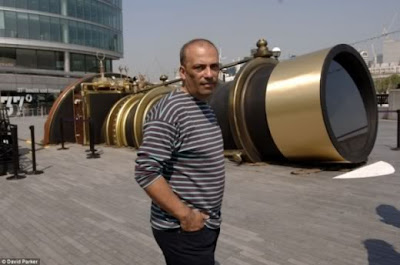 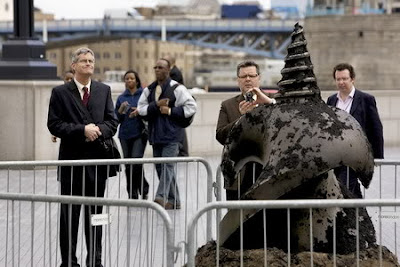 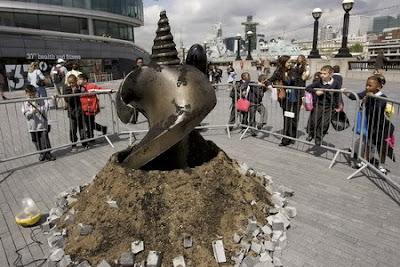 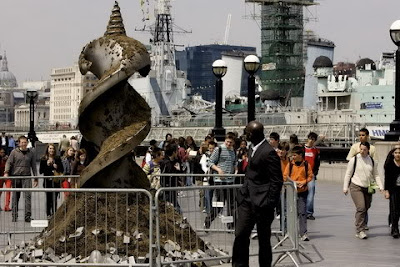 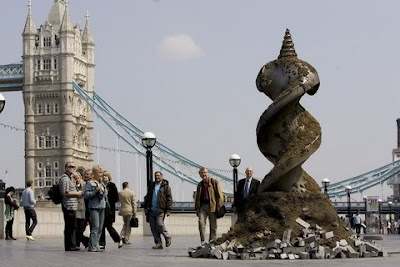 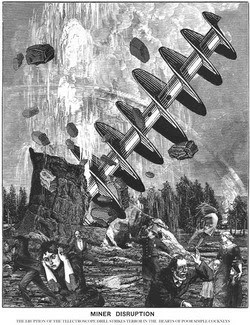 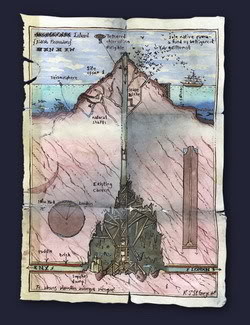 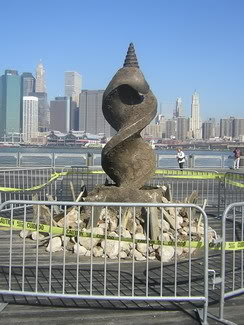 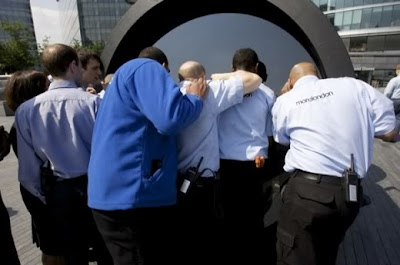 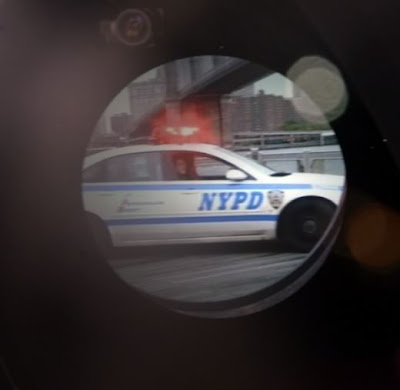 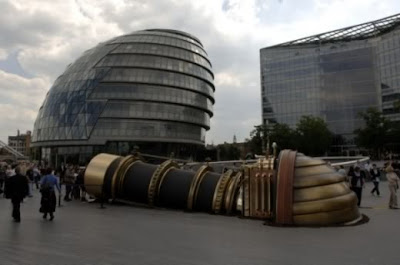 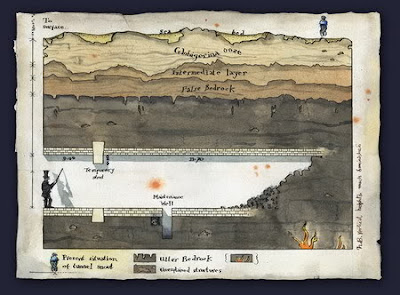 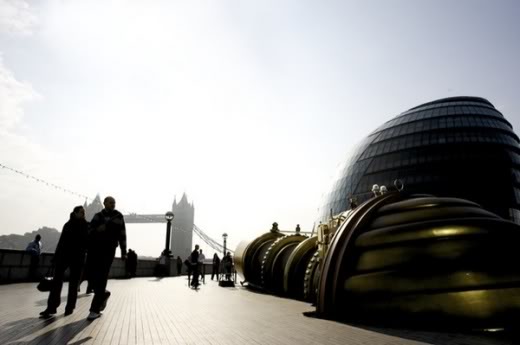 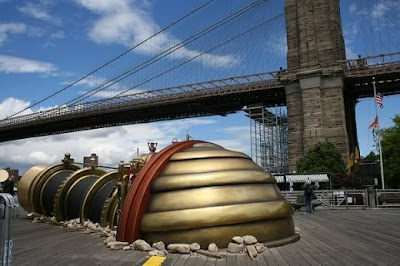 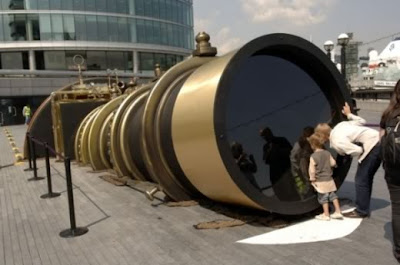 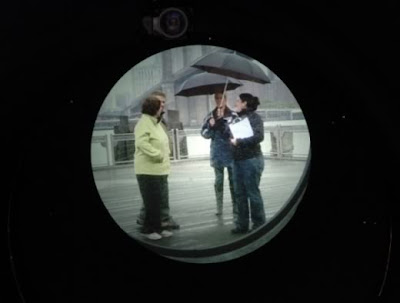 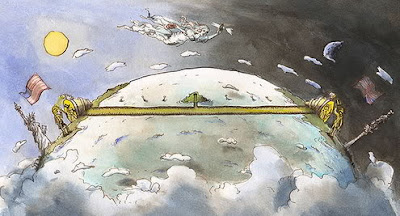