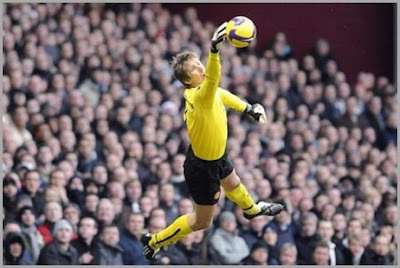 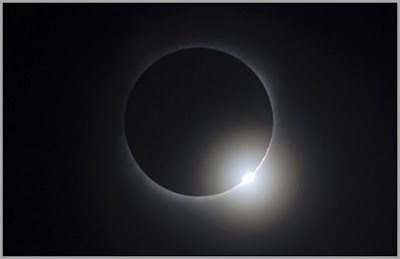 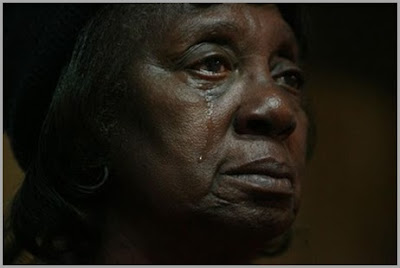 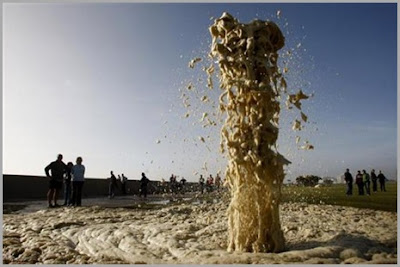 Cape Town residents watch as a plume of sea spray blows out of a stormwater drain on the city's Sea Point beachfront May 17, 2009. The geyser like effect was created by large wave pushing the spray up the pipe, as the city experienced the first of the winter storms. Credit: REUTERS/Mike Hutchings 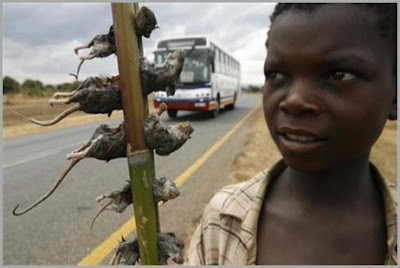 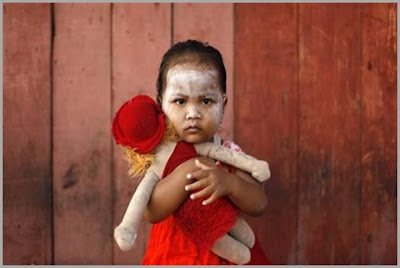 A child holds her doll in front of her house at a slum area near Tanjung Priok harbor in Jakarta March 25, 2009.  Credit: REUTERS/Beawiharta 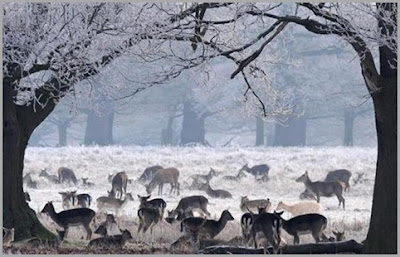 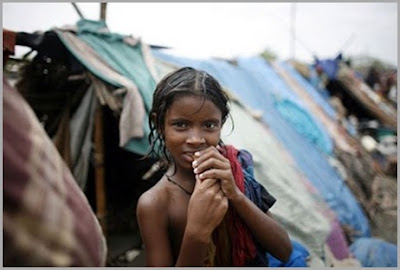 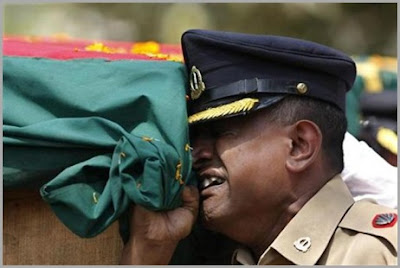 An army soldier cries as he carries the coffin of a Bangladesh Rifles (BDR) officer in Dhaka March 2, 2009. Credit: REUTERS/Andrew Biraj 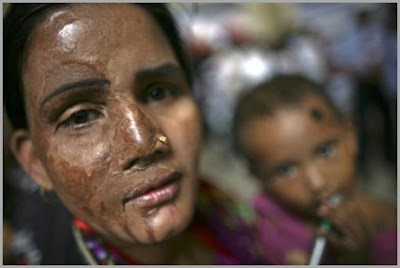 A survivor of an acid attack attends a rally with her child in Dhaka, Bangladesh, May 12, 2009. Credit: REUTERS/Andrew Biraj
at 12:51 AM