Get Your Freak On: A Romantic Present-Day Imagined

As an uncannily relevant follow-up to Willem Van Lancker's excellent essay on craftsmanship and its implications—namely the resurgent (albeit often misguided) DIY approach as a means to achieve authenticity—I just noticed that the Kickstarter campaign for Freaker USA is nearly funded just got Kickstarted. [Ed. Note: After stalling at about halfway-funded for the past week or so, it jumped to about $40,000 when I wrote this article in the morning; as of press time, the project is a go.] 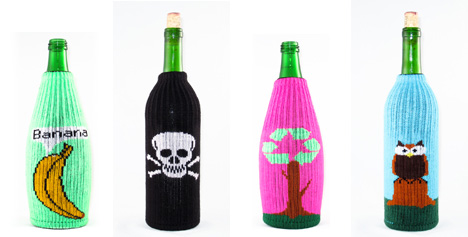 The product itself isn't particularly noteworthy—it's a knit beer koozie that comes in a handful of funky styles—but I'm highly intrigued by their marketing strategy. Where Will was rather judicious in his characterization of the much-maligned hipster, Freaker founder Zach Crain goes all-in with the aesthetic: his Kickstarter video features every trope from facial hair and thrift store rummaging to a faux-infomerical segment, a quasi-throwback hip-hop reference, emphasis on media (including the social kind), young people, wacky haircuts, etc. ad nauseam. 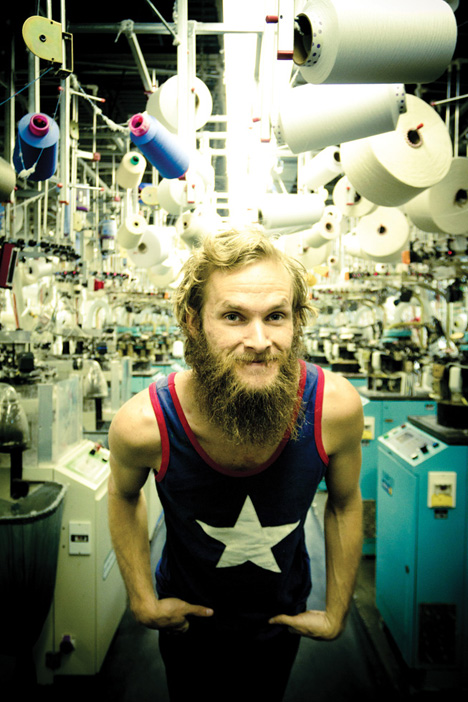 While it's clear that Zach is a charming guy—his happy-go-lucky demeanor comes across the painfully hip video—there's also a (possibly intentional) "put a bird on it" feel to the marketing... which, at risk of turning the Freaker into a symbol of its target market, simply seems a bit too knowingly ironic. (The video, a knowingly pop pastiche, also touches on the very same Americana fetish that defines Levi's "Go Forth" marketing.) 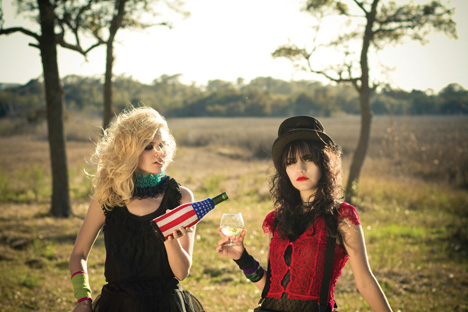 Still, credit where due: as far as I can tell, they've raised some $15,000+ in the past week or so. The final push is working: the Freaker is now more or less on track to get Kickstarted (full disclosure, we received a hand-lettered care package from Zach & Co.). He's spun an arguably half-baked idea into a semi-viral media campaign. Hipster-chic though it may be, Zach's seed of an idea is a timely example of bona fide grassroots entrepreneurship. 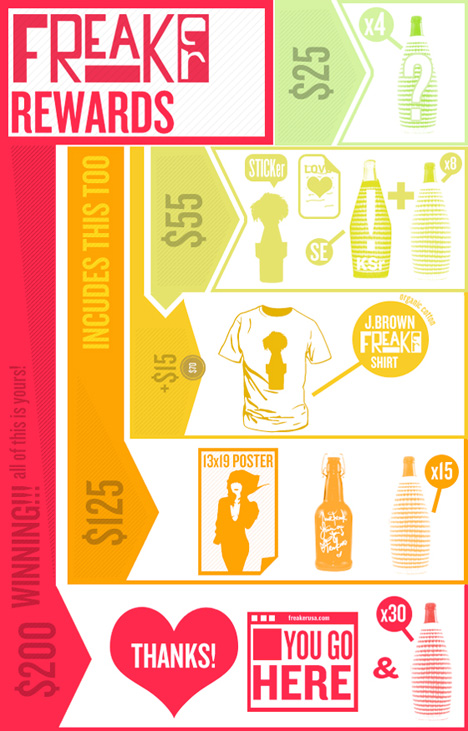 Or does the ultra-branded social media campaign represent an underlying "I-don't-want-a-real-job" mentality—the inverse of craftsmanship—where the $48,500 will ultimately serve to facilitate Zach's escape into the fantasy land that Freaker portrays in its unapologetically "Urban Outfitters"-lookbook advertising?

Email ThisBlogThis!Share to TwitterShare to FacebookShare to Pinterest
Labels: Get Your Freak On: A Romantic Present-Day Imagined