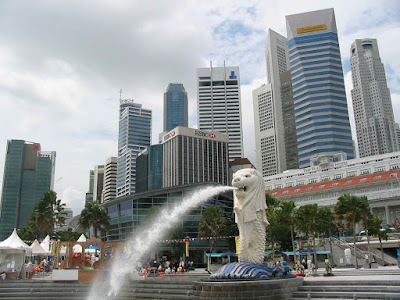 The Singapore is an Island country, with diverse population of 5 million.
It is a town country with total area of 700 square kilometers. 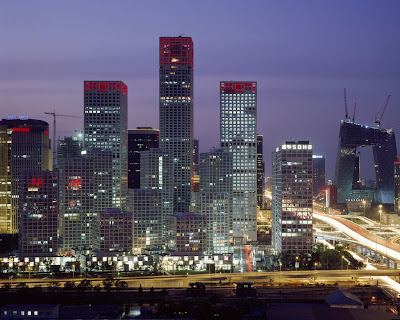 Beijing is the capital and second largest city in China.

* Average rent of an apartment (Including electricity and water / utility costs) ranges from RMB7000.

* Range for one meal dining in Beijing is over RMB20

* Daily international newspaper ranging RMB25 , a glass of coffee in a medium restaurant costs RMB 35,
and a packet of food including burgers, potatoes and soft drink are more approximately RMB18 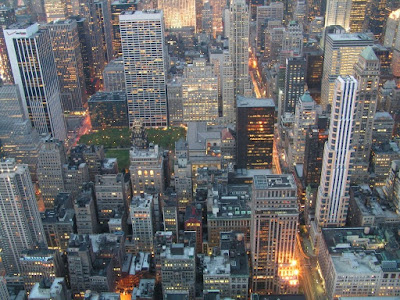 New York is considered to be the most important and richest industrial hub in the United States of America.
it is headquarter of all major banks and financial institutions of the world.

It's population is around 10 million. 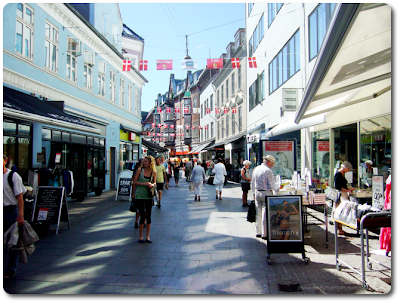 Copenhagen is a distinctive and Capital city of Denmark.

In the beginning of 2009 it's population was 667,228. Copenhagen has a service oriented economy.
An important sector is life science and research which plays a major role in the economy of the city

* House rent average-cost in the suburbs of Copenhagen range from US $ 2.500 per month.
* The cost of meal per person with two meals plus drinks range more than US $ 80.
* Monthly costs for electricity, telephone and internet range from a minimum of US $ 200 or more per month.
* Cost of transport such as taxis for short trips are about US $ 50. 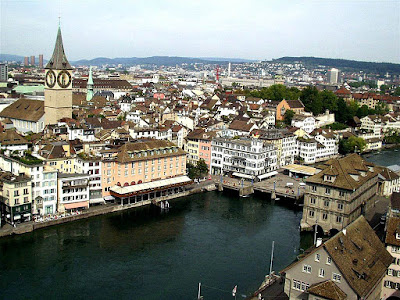 Zurich is one of the main cities in Switzerland with the beauty of Alpine mountains .

* Cost of Utilities range from US $ 200 per family, and family meals for (4 persons) ranged from US $800 per month or more
* Monthly train pass is US $ 90, oil is very expensive. It costs about US $ 1.6 per liter.
* Eating out in the restaurant for two people range from standard to US $ 300,which includes three menus + wine. 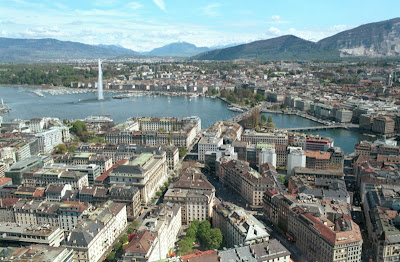 After Zurich Geneva is the second most populous city in Switzerland. It is a global and financial city.

* Average rent for apartment with three bedrooms starting around US $ 3000 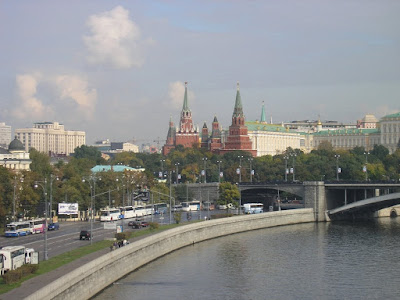 Moscow is the capital of Russia . . Sport areas, refreshment and clothing are expensive in this city. 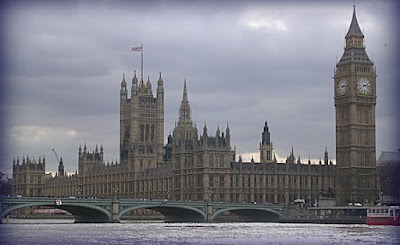 London is considered to be the most important and financial center of the world.
It is famous for its safe and luxuries life. With a GDP of $565 Billion it is Europe’s richest and most exciting city.

* An medium two bed room apartment in central London cost from 1,500 to 2,000 pounds per month.
* Dining in a restaurant will cost around 10 pounds per person with one cheese burger, snacks and a soft drink.
* A bus fare from one stop to another is 2.20 pounds.
* One day oyster pass costs you 4 pounds, whereas one week oyster pass will cost you 17.80 p0unds. 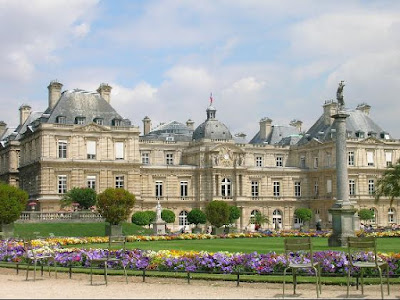 One of the most beautiful cities of the world is Paris famous for its architectures and historical buildings. Its GDP is €552.7 billion (US$813.4 billion) in 2008.
It is also called the city of fashion. 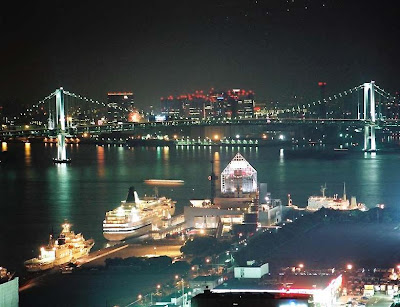 Tokyo is the most expensive city in the world. It is the capital city and financial hub of Japan.
The City has an area of 2187 km square and its population is more than 13 Million .

Email ThisBlogThis!Share to TwitterShare to FacebookShare to Pinterest
Labels: top 10 most expensive cities in the world 2011