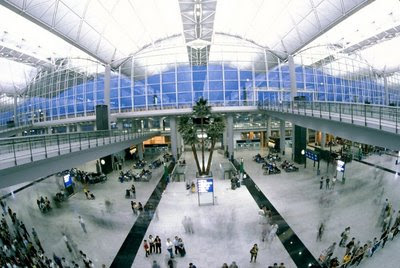 The Hong Kong International Airport was named the world's best for the seventh year in an annual survey of passengers, with Asian airports dominating the top positions in the list. The annual survey conducted by Skytrax, a U.K. based consultancy, judges airports on more than 40 categories, ranking them after collecting 8.2 million questionnaires completed by passengers over a 10 month period. The passengers judged 190 airports on factors like shopping, dining, staff courtesy, baggage delivery and wait-times at security, reports the Age.com.au. Hong Kong, with its reputation for efficiency and comfort, bested airports in Singapore and Seoul, South Korea, which ranked second and third respectively. Also in the top 10 were airports in Kansai, Japan, and Kuala Lumpur, Malaysia. Airports in Europe - Munich, Germany; Copenhagen, Denmark; Zurich, Switzerland; and Helsinki, Finland - took most of the remaining top spots. Cape Town, South Africa rounded out the list at No.10. Missing from the list were any airports in the United States. 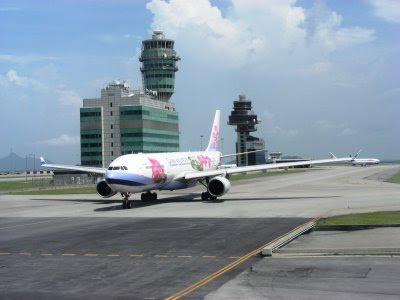 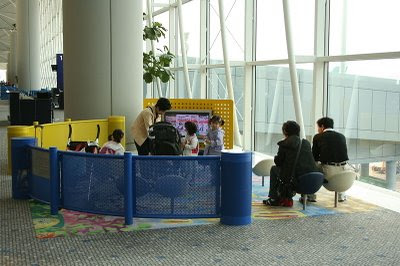 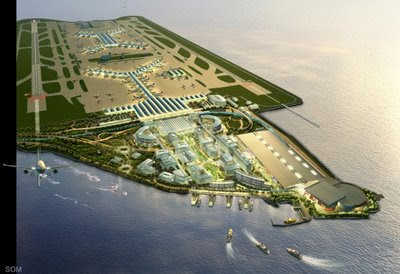 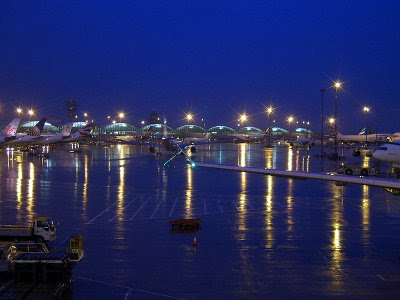 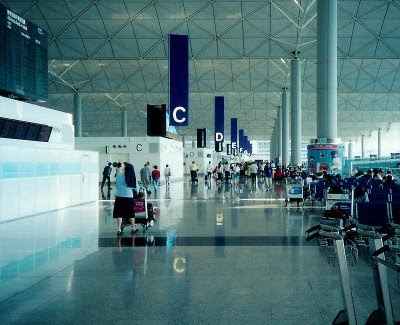 Email ThisBlogThis!Share to TwitterShare to FacebookShare to Pinterest
Labels: Airport...unbelivable