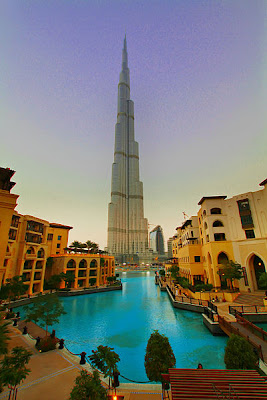 Taipei 101, Taipei, Taiwan.Taipei World Financial Center, is a landmark skyscraper located in Xinyi District. Taipei 101 build in the year 2004,it is 1667 ft tall and comprises 101 floors above ground and 5 floors underground.

The World Financial Center, Shanghai is a supertall skyscraper in Pudong, Shanghai, China build in the year 2008 .It is 1,614 ft talland has 101 floors. 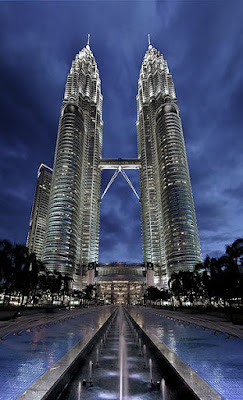 The Petronas Towers build in the year 1998 (also known as the Petronas Twin Towers or KLCC) are skyscrapers and twin towers in Kuala Lumpur, Malaysia. The Petronas Towers were the tallest buildings in the world for six years, until Taipei 101 was completed in 2004.It has 88 floors and 1,483 ft tall. 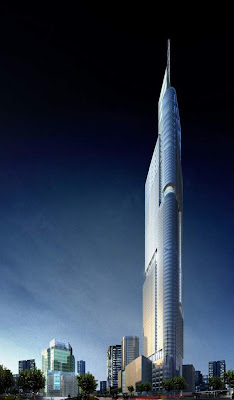 The Nanjing Greenland Financial Center is a 450-metre (1,476 ft) supertall skyscraper completed in April 2010 in Nanjing, China.It has 66 floors. 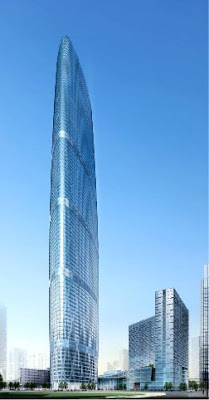 Guangzhou International Finance Center also known as Guangzhou West Tower, Guangzhou was developed in 2009 in China. The buliding has 103 floors and it is 438 metres (1,435 ft.) tall. 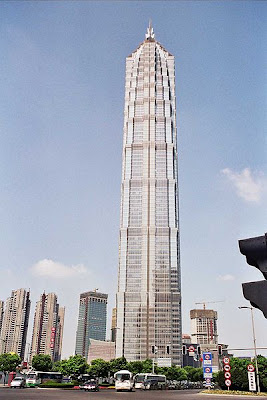 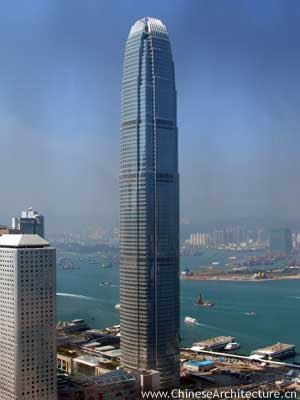 Email ThisBlogThis!Share to TwitterShare to FacebookShare to Pinterest
Labels: Top 10 tallest buildings in the world 2011