Top Ten Most Expensive Movies Of All Time

Top Ten Most Expensive Movies Ever Made 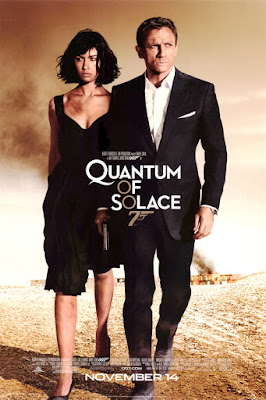 The movie was released in 2008; this is perhaps the greatest sequel of all the James Bond movies.
Quantum of Solace was a chief hit at the box office and also fared well with the critics.
The total cost to make this movie was expected to be approximately $230 million.
The total sum used up was obviously able to be seen in the action-sets as well as the foreign locations where the movie was shot.
Worldwide Box Office: $586,090,727 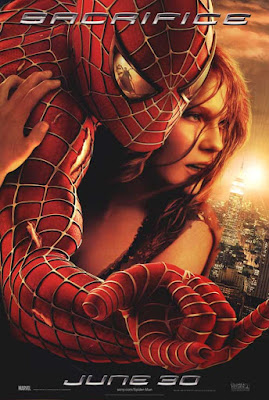 Spider-Man 2 movie was released in the year 2004. The 2nd part proved to be in no way lesser than the first part.
In fact, both were said to be uniformly fair and established good crowd appreciation.
The cost of the movie was around $231.6 million.
This huge amount of money was mostly spent on the special effects that are the heart of this movie.
Worldwide Box Office: $783,766,341 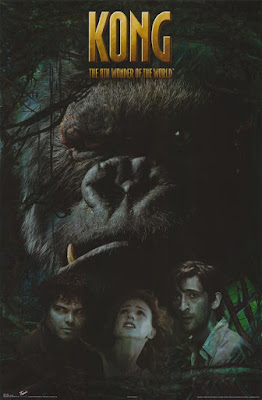 This movie was released all over the world in the year 2005.
The latest King Kong was a classic movie remake. Peter Jackson’s bravery has to be appreciated.
The financial plan shot up to about $231.9 million, but the movie wasn’t a large hit.
Worldwide Box Office: $550,517,357

7. Terminator 3 – Rise of the Machines 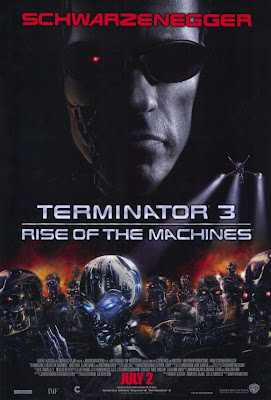 Terminator 3 was released in 2003 the total cost was $237.8 million.
Out of the entire cost, a part of it was planned to the story and the rights while other was spent on visual effects and also talent.
Worldwide Box Office: $433,371,112 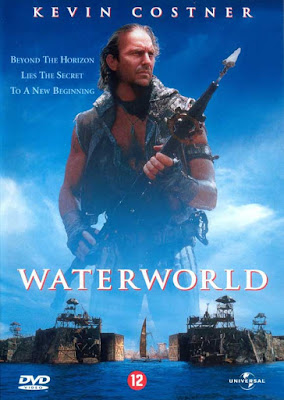 Waterworld was released back in 1995; this film absolutely came with a huge cost.
The total cost was around $251.2 million.
The reason for this huge cost was the fact that about 18 months of the film shoot took place in water,
which is bound to cost more than the dry land shooting.
Worldwide Box Office: $264,218,220 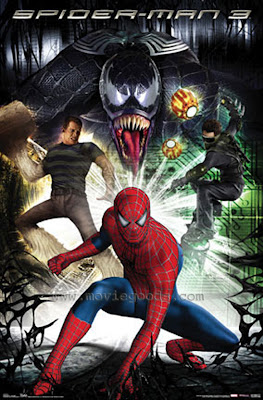 Spiderman 3 was released in the year 2007 and it didn’t run to pull off as big of a response from the viewers like the first two films in the series.
In fact, this second sequel cost more than the first sequel.
The main reason for this very high $272.6 million cost is the many special effects that was a necessity to the third Spider Man, due to the presence of more super villains.
Worldwide Box Office: $890,871,626 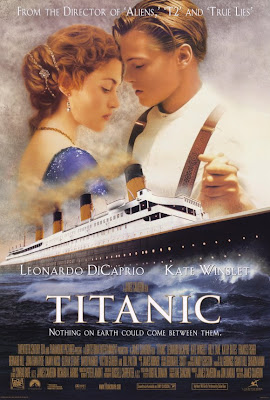 Titanic was released in 1997; the cost of the film was about $272.6 million.
It got successes very well in the box office, though, and broke some audience records at the time.
The major section of the cost was dedicated to re-building the titanic with an superb look to make it the same to the original unfortunate ship.
Worldwide Box Office: $1,842,879,955 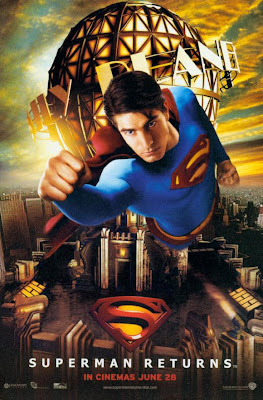 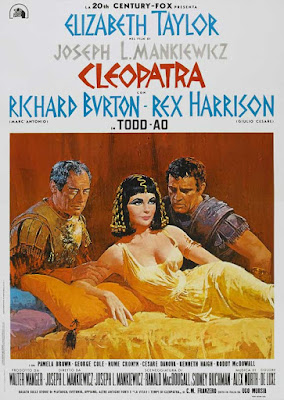 Cleopatra was released in 1963 and had a final cost of around $314.6 million.
Although it was the second most expensive movie ever made, it was commercially a flop of a film.
US Box Office: $57,777,778

1. Pirates of the Caribbean – At World’s End This film was released in 2007 and established excellent answer from the viewers,
It was because of the colorful settings and costumes.
The cost was around $316.6 million.
Worldwide Box Office: $960,996,492
at 5:46 PM

Email ThisBlogThis!Share to TwitterShare to FacebookShare to Pinterest
Labels: Top Ten Most Expensive Movies Of All Time