Globally, the flavors and fragrances form a $17.8-billion industry of which the top five players are Givaudan, International Flavors & Fragrances, Firmenich, Symrise and Quest International.

These five companies have a substantial presence in the Indian market, along with competition from Indian F&F houses like SH Kelkar, Sachee Aromatics and Oriental Flavors & Fragrances. The Indian F&F market is estimated at around $225 million.

"The word 'perfume' comes from the Latin per fume 'through smoke'. One of the oldest uses of perfumes was in the form the burning of incense and aromatic herbs used in religious services, often the aromatic gums, frankincense and myrrh, gathered from trees.

The Egyptians were the first clan to use perfume followed by the ancient Chinese, Hindus, Israelites, Carthaginians, Arabs, Greeks, and Romans.

The Egyptians invented glass and perfume bottles were one of the first common uses for glass.

So which is the most expensive perfume brand available in the market? Which perfume bottle is adorned with a five-carat diamond? Read on to find out. . . (These perfumes have been ranked by www.perfumejuice.com. 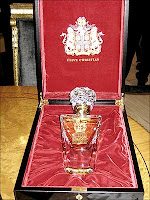 1. Clive Christian's Imperial Majesty: Price $215,000
British designer Clive Christian's creation has recently been voted in the Guiness Book of World Records the most expensive perfume in the world. The 16.9-ounce perfume bottle is stuck into the 18-carat gold collar that is adorned with a five-carat diamond. Only five bottles are made annually, justifying the eye-popping price. 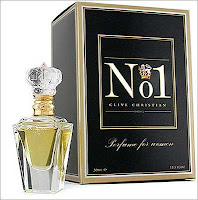 This perfume is an extravagant combination of Indian jasmine, mandarin and sandalwood. Its bottle is handmade from lead crystal, while the neck is 24-karat gold-plated sterling silver, set with a solitaire.

The stopper is designed after the original pattern granted by Queen Victoria.

This perfume is a concoction of lavender, jasmine, rose, Lily of the valley, carnation, cedar, sandalwood, Tonka and musk.

The maker of this perfume, Caron, is one of the last perfume houses to still have an in-house 'nose' (Monsieur Fraysse) -- also called a master perfumer. 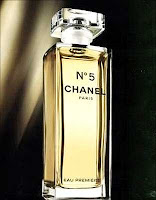 One of the world's most famous perfumes relies heavily on jasmine. It was the first fragrance from Parisian couturier, Gabrielle 'Coco' Chanel.

History has it that Chanel commissioned renowned perfumer Ernest Beaux to make six perfumes. They were labelled No. 1, No. 2, etc. through No. 6. Chanel liked No. 5 the most and that became the chosen formula.

Initially, this perfume was given to some of Chanel's clients for free at her boutique.

5. Baccarats Les Larmes Sacrees de Thebe: Price $1,700
Baccarat, better known as the maker of high-quality crystal, entered the fragrance business in the late 1990s with three limited-edition fragrances of its own. 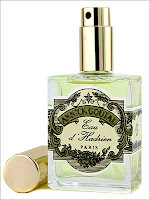 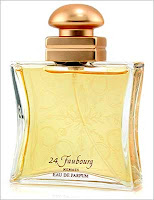 This women's perfume, which comes in 1-oz bottles, is made by French fashion house Hermes International.

Hermes started its fragrance line in 1951. Over the past 57 years, the company has created several fragrances for both men and women. 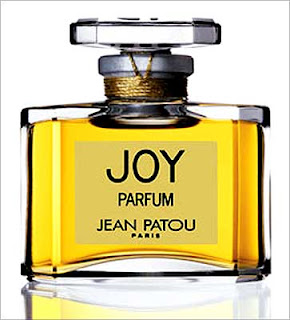 This is quite a popular fragrance among Hollywood stars. It comes in 1-oz bottles and is a heavy floral scent, based on the most precious rose and jasmine, created by French fashion designer Jean Patou.

Other Patou perfumes are Amour Amour, Adieu Sagesse and Que Sais Je.
But 'Joy' is the most well known one.
at 12:39 AM

Email ThisBlogThis!Share to TwitterShare to FacebookShare to Pinterest
Labels: Expensive