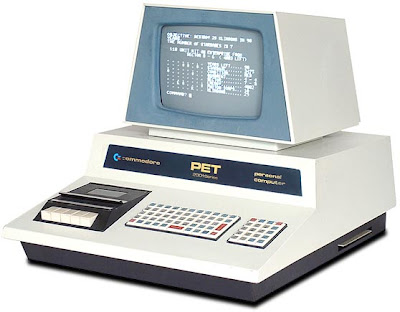 The first three Computer for Personal use appeared in 1977 the Commodore PET and Tandy TRS-80 are now almost forgotten but the third was the Apple ll, a machine with it own monitor and plug-in expansion cards. The other machines where god, but the dedication of the Apple's promoter and designer, US computer enthusiasts Steve jobs Stephen Wozniak made all the difference. 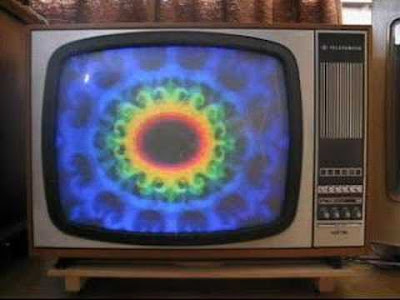 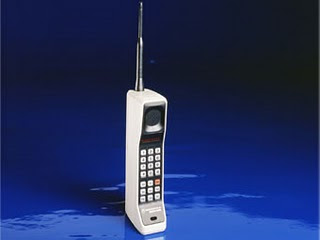 Mobile phones were pioneered in the USA by bell Telephone Laboratories, After a trial in Chicago in 1979, the first public service opened in 1983.
1906 Sound Radio 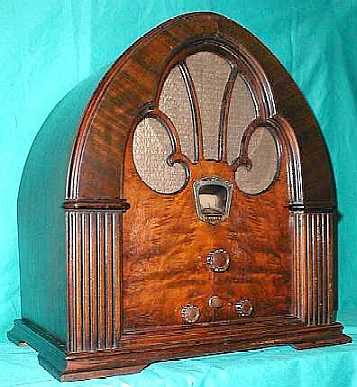 Marconi got the first radio patent in 1896, but it look ten years for radio to get a voice early station send could out radio waves only in short bursts, but to transmit sound continuous waves are needed. in 1906, Canadian-US engineer Reginald Fressenden invented an electric generator that worked at 1000 times the frequency of an ordinary power outlet,creating continuous radio waves that could carry sound.
1903 Electrocardiogram (ECG) 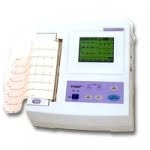 Doctors routinely check a patient's heart by making a record of its electrical activity called an electrocardiogram, or ECG. The first person to measure the heart's electrical signals was Ductch physiologist Willem Einthoven. using a sensitive instrument that he build in 1903, he set about finding out how a normal heart behaved.

Email ThisBlogThis!Share to TwitterShare to FacebookShare to Pinterest
Labels: Amazing, Milestones of Science